Generally a fire alarm system is installed for protection of life, property and mission. In order for a alarm system to be useful, it must perform these functions:

Your system should detect smoke as soon as possible. Safevision offer different type and brands of alarm system to meet different commercial, business and industry requirements. 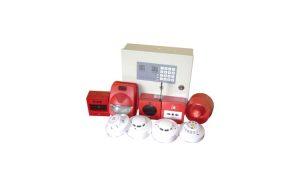 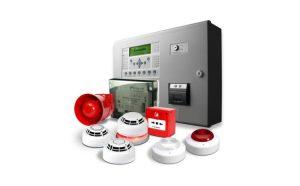 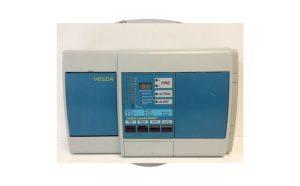 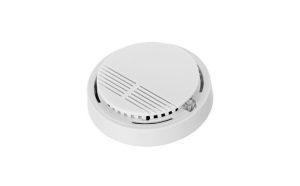 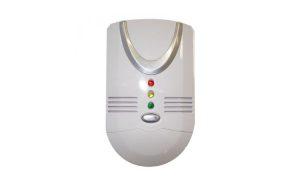 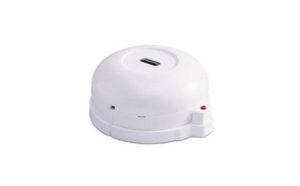 Conventional fire alarms are most appropriate for small businesses

A good option for smaller budgets

One of the key considerations when deciding which alarm system to choose will obviously be your budget. In general, conventional fire panels, detectors and devices do tend to be the cheapest available. Once this has been completed however, the setup of the actual alarm system itself is fairly straightforward, there is no configuration needed.

An addressable fire alarm system consist of a series of fire detectors and devices that are connected back to a central control panel.

With addressable systems, each device has an address or location, enabling the exact detector that was triggered to be quickly identified. This makes addressable alarm systems ideal for large buildings, particularly commercial premises spread over a wide area.